Notes from the WCCI

I sat through several sessions and met some really great people at the WCCI in Beijing. First, Yann LaCun gave one of the best plenary lectures I have had the pleasure of sitting through. Yann gave a great overview of learning representations and convolutional neural networks, and finished off the talk with a really impressive demo. Here are a couple of notes that I took sitting through some of the sessions. 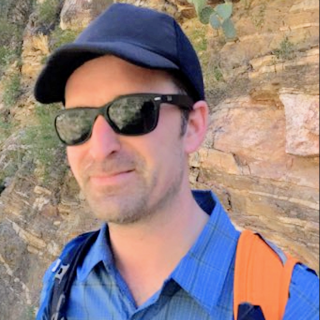 I am a PhD candidate in the department of electrical and computer engineering at Drexel University. My research interests include: multiple expert systems, subset selection, concept drift and applied machine learning in comparative metagenomics.